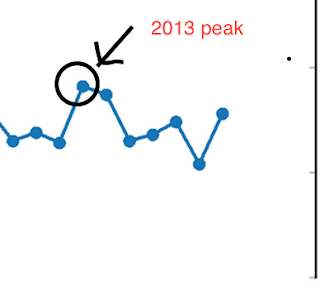 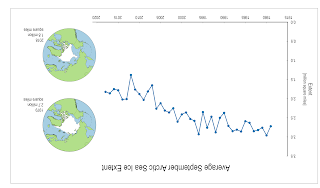 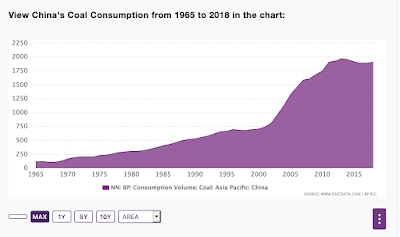 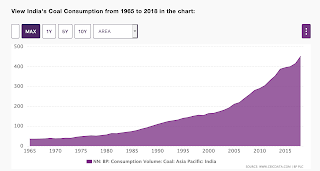 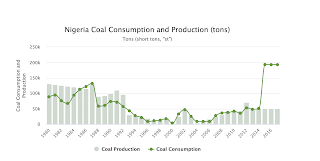 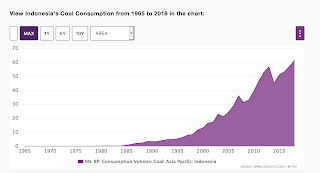 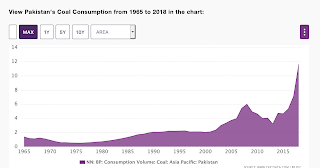 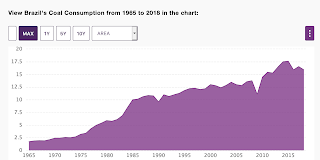 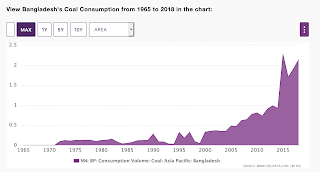 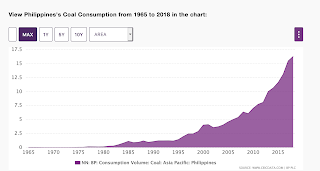 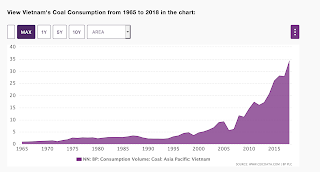 I have probably contributed substantially to global warming with the bits consumed by all of these graphics, but the point is this: the decline in coal consumption from its "peak" was short-lived, was almost entirely driven by the decisions/economic circumstances of a few wealthy countries and one huge middle-income country (and aspiring superpower) (China.) The trend, if it can even be called that, is not nearly enduring enough, dramatic enough, or widespread enough to lead us to abandon the default assumption that more growth leads to more energy use, and more energy use, in the absence of strong collective political action, means burning more coal.
Posted by TheTracker at 10:41 AM