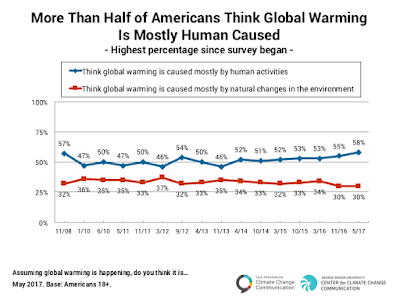 It may be that the liars that hawk climate denial may come to rue the day they helped install in the White House's bully pulpit a denier so vain, petty, and self-obsessed he wastes his anti-reality spin cycles on lies as trivial as the size of his inauguration crowds.
Posted by TheTracker at 5:37 PM 3 comments: