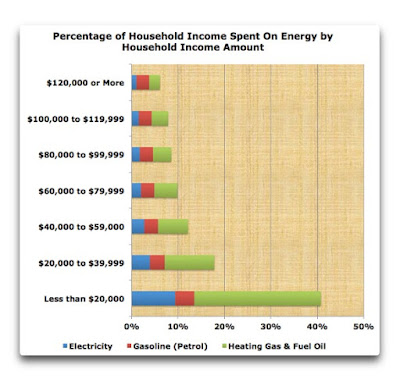 Willis has never learned how to manage a data set, which is to say, he's never learned the art of doing a little math as you go, checking the numbers against common sense, and circling back to recheck when the answers starting coming out weird. This is basic, habitual skepticism, and the scientists I know do it so adroitly it becomes invisible and almost unconscious, a reflex. Willis clearly doesn't know that he doesn't know how to do this. Despite gestures at an appropriate method of inquiry, the cruel cold talons of Dunning-Kruger still hold him firmly in its grasp.
Posted by TheTracker at 11:41 AM